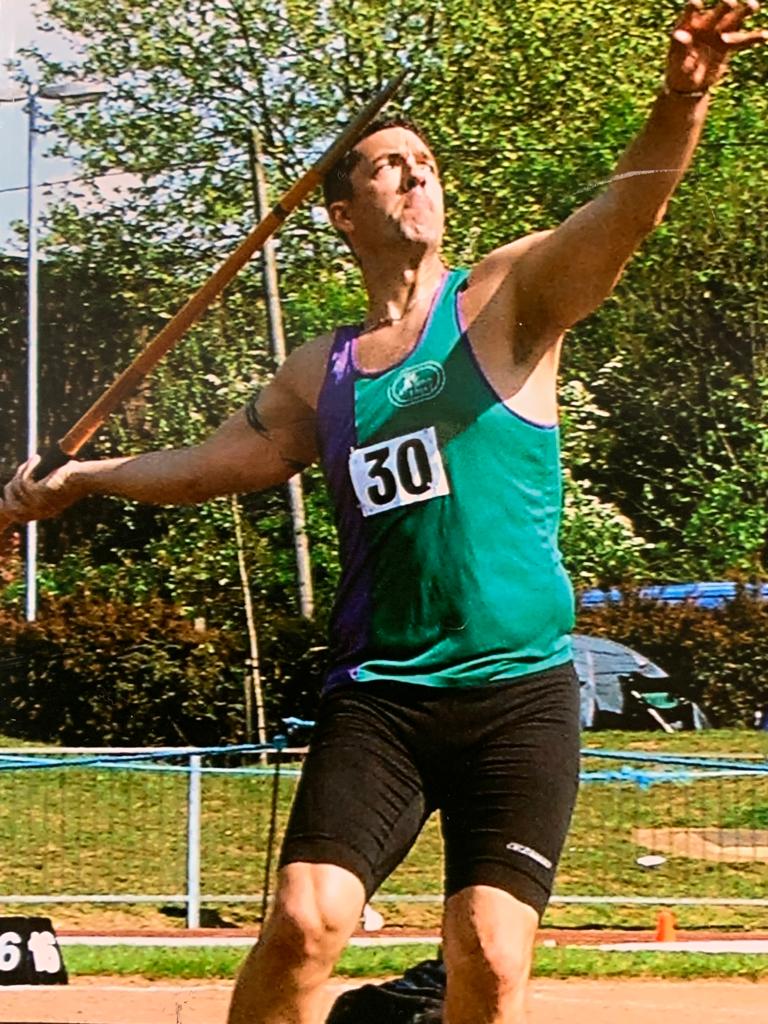 What are your events?

Javelin is my main event, but i also throw the discus, hammer and shot, and have competed in most of the other track and field events over the years.

What was your best or most memorable performance?

First was to win the South of England Champs with a PB of 66.78m in 1996 and the age of 32 which led me to compete in an international event against Belgium the same year.

Second was becoming a World Champion at Clermont Ferrand in France, at the World Masters Indoor and Winter Throws event in 2008.

Third and more recently was throwing 58.57m and winning a bronze medal in the World Championships held in Lyon, France, where the distance ranked me 6th in the world that year and is still ranked 3rd on the British all-time list for V50 and 700gm Javelins.

What was your highest representative achievement?

I represented the South of England Team v Belgium in 1996.

I have represented Great Britain in many Masters International, World and European championships and have achieved Bronze, Silver and Gold medals.

How did you get there?

I started throwing the javelin when i was 11 years old at my school sports day, where i won. The same year Dacorum Athletics Club was formed and I joined.  My Father, Gerald, also threw the javelin and became my coach.  We were all learning as we went along and the club helped me grow and gave me many opportunities to train and compete.

Through my 20’s and 30’s i really enjoyed my athletics and often competed in 8 to 10 events at our league matches.  The training groups i have been involved in over the years have been really special times and my fellow athletes really inspired me to work as hard as i could and for many years I trained between 5 and 8 time a week.

Those training groups led by John Garner and Deb Keenleyside were key to my consistent performances and the friendships formed are exceptional and unbreakable.  Cath Woolfrey has been one of those exceptional friends and training partner over the years as well.  All this means that today I still really enjoy my athletics training, competing and now coaching.

Who provided you guidance?

My father, Gerald Ratcliffe, who learned a lot about the Javelin Throw to help guide me.  He himself threw the Javelin in the RAF way before I was borne.

I must also mention my wife, Maria, although not involved in athletics, has supported me over our 30 years of marriage and always encouraged me to go a fulfil my potential and my dreams.

What difference did all this mean to you?

Looking back over my 46 years in athletics so far, i have had some amazing times, athletics has taken me all over Great Britain and Europe, either completing or watching, i spent so much of that time with my father either training, competing together or watching athletics, these memories are invaluable to me now he is no longer with us.

Although i never got close to my dreams of competing at an Olympic Games, i look back and smile and feel very proud of my friendships formed and my athletics achievements.  I feel my athletics has helped guide me thought my life and offered experiences that I would not normally have had.

What is your current occupation and are you still an active athlete?

I have worked for Kodak and now Kodak Alaris for 39 years.  I started as an apprentice in 1982 and have worked my way up to manage a group of European Technical Specialists.

I am still an active athlete, although it becomes more painful the older i get!  I complete mainly in the Masters athletics competitions, however, if selected, i still want to compete for the senior men’s team in the SAL.  I have been competing in these leagues for the senior men’s team since 1980 when I was 16 years of age, and although throwing the 800gm javelin is becoming a challenge, I still think i can do myself justice against the younger athletes in the league.

I am also learning to become a qualified Javelin coach, and I am excited to see an amazing group of young athletes coming through the ranks. 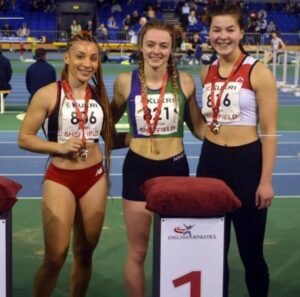 On top of the World 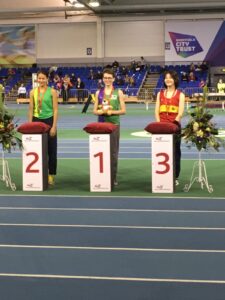 Gold in the Vault

Let's have a chat